How Should The Door And Window Seals Be Installed?

In our daily life, windows are tightly installed to avoid leakage of water, and window seals are usually installed. At the same time, the doors can be tightly sealed without leaking air. Seals are also installed on the doors, especially the shower door seals are installed on the shower doors. Strips, so that it can play the role of sound insulation, so that it can be dustproof, waterproof, soundproof and sealed. However, many people still don't know much about it, especially when installing this piece. Let me introduce the installation method and precautions for the door and window seals. 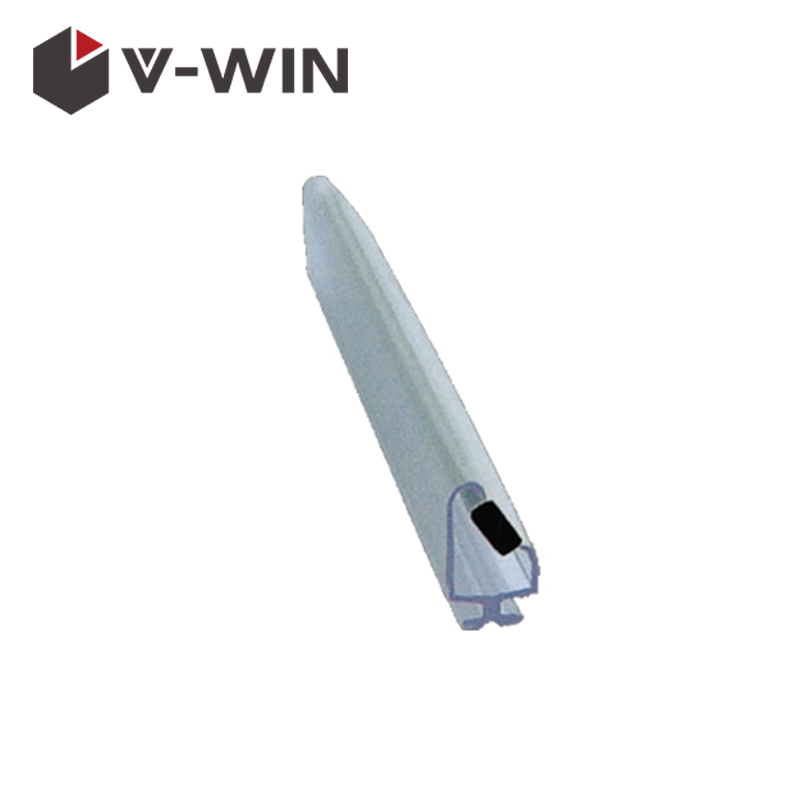 Window seals can be divided into three categories: door door cover seals, tops, and glass seals (strips) depending on the application. The door sleeve sealing strip is mainly used for sealing between the door panel and the door frame, while the top strip is mainly used for sealing between the door frame and the door leaf, and the glass sealing strip is mainly used for sealing between the glass and the door leaf and the frame. The installation position of the top is generally on the door and window sash, around the frame fan or on the sealing bridge (wind block), and the sealing between the frame and the fan is enhanced. If the top size is too large or the vertical hair is too high, not only the assembly is difficult, but also the resistance of the door and window is increased, especially the initial resistance of the opening and the resistance of the closing position are large. If the specification is too small, the height of the vertical top is not enough to escape from the slot, so that the sealing performance of the (door) window is greatly reduced. The tops need to be silicified. The quality of the tops is flat, the bottom plate and vertical hair are smooth, no bending, no pitting or bubbles on the bottom plate, the vertical hair and the bottom plate are firmly bonded, the density is uniform, and the hair is not easy to be shed.

See here that everyone should have a certain understanding of how to install the door and window seals, use the correct installation method during installation, pay attention to the maintenance of the seals in daily life, then the maximum effect of the seals can be exerted. In addition, if you are interested in sealing strips, you can contact us. Our company not only has various products for sealing strips, but also handrail suppliers including Satin Stainless Steel Railing Handrail. If you have any needs in this regard, you can always consult us.

Next: 6 Big Attentions About The Installation Of Bathroom Clips